Body found in a water tank in a Chiba City apartment, possibly an adult female.

CHIBA – Today morning, a body believed to be that of an adult female was found in a water tank in an apartment building in Inage-ku, Chiba City. The police are investigating the case as an accident or suicide. 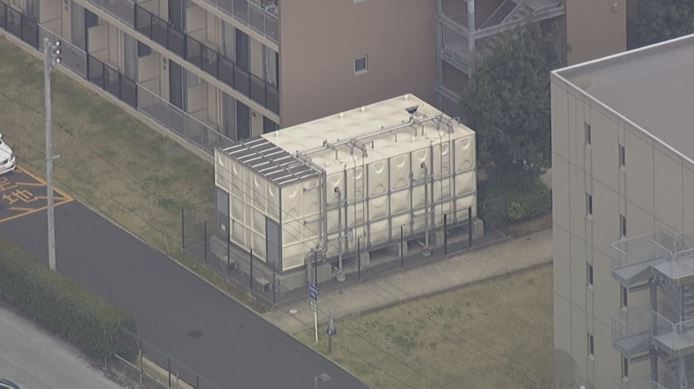 Around 9:00 a.m. today, a man living in an apartment in Naganuma-cho, Inage-ku, Chiba City, called 110 and reported that he could see a human hand in the water reservoir.

When the police arrived, they found a human body in the cistern and took the unconscious person to the hospital, where she was pronounced dead approximately two hours later.

According to the fire department, the body is believed to be that of an adult female, and there were no significant injuries.

The water tank stores drinking water for the apartment, and when the body was found, there was a hole in the ceiling.

The police are hurrying to identify the body and are investigating the possibility that it was an accident or suicide.