Brother, stabbed by his younger brother in the neck, dead!

FUKUSHIMA – A 63-year-old man was stabbed in the neck at a house in Koriyama, Fukushima Prefecture. 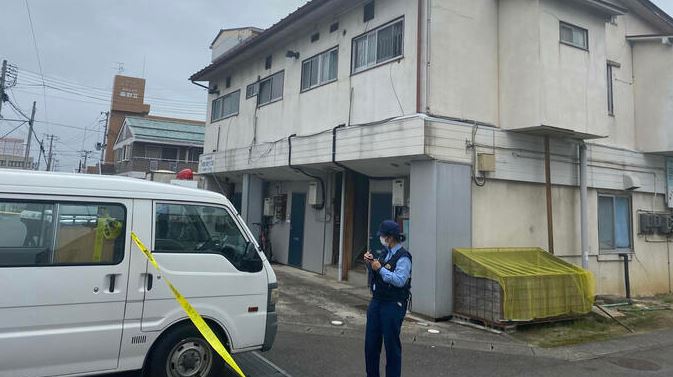 Brother, stabbed by his younger brother in the neck, dead! (TBS News)

According to the police, Yoshiyoshi Kamase, 63, who lives in the house, was stabbed in the neck by his brother Shigenori, 59, at a house in Kuwano 2-chome, Koriyama City, Fukushima Prefecture, at around 1:50 a.m. on June 23.

A police officer who arrived at the scene after receiving a 110 call from the suspect, Shigenori, caught him red-handed on suspicion of attempted murder. Yoshiyoshi, who was stabbed, was taken to the hospital, but was pronounced dead before 3:00 a.m.

According to investigators, the suspect, Shigenori Shigenori, lived with Kiyo and his mother, who is in her 80s, and the blade was a knife with a 10 cm blade.

The police believe that there was trouble between the two and will switch the charge to murder to investigate the details of the circumstances and motive.