“My husband is not breathing”, Police arrested wife on killing his husband at Shizuoka

SHIZUOKA – Yesterday, a woman in her 70s was arrested by Shizuoka Police on suspicion of beater her husband to death inside their home in Shimizu Ward, Shizuoka City. 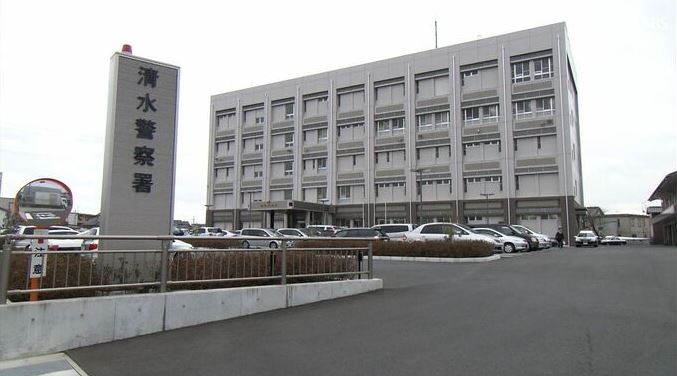 “My husband is not breathing”, Police arrested wife on killing his husband at Shizuoka (SBS)

According to the police, the woman is suspected of hitting her husband (78) in the back at their home in mid-November.

And in the early morning of November 21, the woman called 119 to report that her husband was unconscious and not breathing, and firefighters who arrived at the scene confirmed that he had died on the spot.

The couple lives together, and the police plan to investigate whether or not they had been into a fight.