Woman, dead after being run over by a snowplow truck in a residential area in Akita.

AKITA – At around 5:30 a.m. on December 2, a woman reported to the fire department that she had been run over by a snowplow on a city street in Daisen, Akita Prefecture. 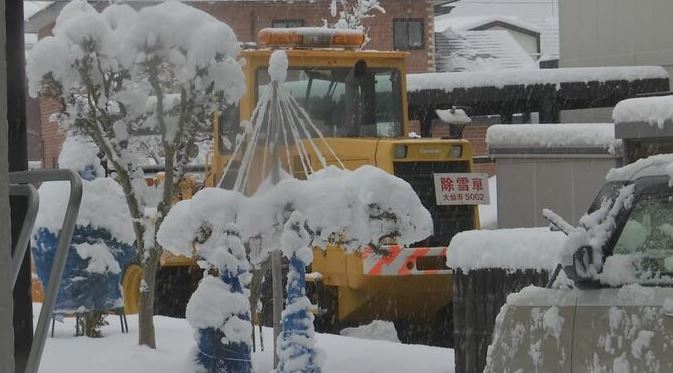 Woman, dead after being run over by a snowplow truck in a residential area in Akita. (IBC)

According to the police and fire department, the woman, in her 20s, was in cardiopulmonary arrest when emergency services arrived, and was later confirmed dead.

The scene was a residential area near JR Hagosakai Station, where about 20 cm of snow had accumulated. The police are investigating the situation in detail.