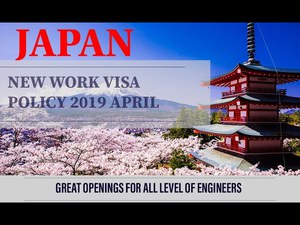 Japan’s Justice Ministry plans to require medical certificates before getting a working visa, according to a source.

It is said that a doctor should have a confirmation that they can work and perform their job well. Mainly, blood pressure level and tuberculosis testing will be conducted.

The requirements have included tuberculosis testing due to its expanding number of cases for foreigners living in Japan. The number of foreign nationals with a tuberculosis started in the year 2017 has reached 1,530 which has reached 1.4 times compared to the past five years.