According to a labor minister’s statement on Wednesday, he did not support the protest about banning a dress code where women need to wear high heels at work. 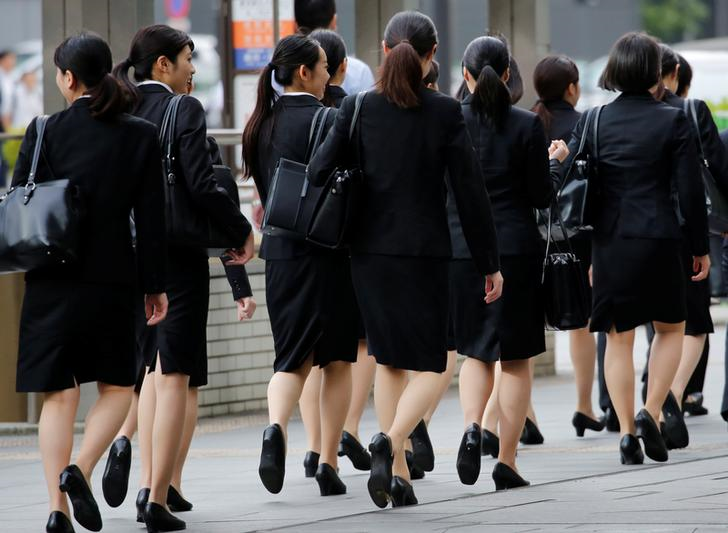 “It is generally accepted in society (wearing high heels) that it is necessary and reasonable to use in the workplace,” said Minister of Health, Labor and Welfare Minister Takumi Nemoto during the Diet committee session.

He expressed this after receiving a petition on Monday from a group working against gender-based discrimination at work. A total of 18,800 has signed to ask the government to prohibit companies requiring women to wear high-heels at work, with regard to health impacts and other issues regarding wearing high heels .

The group belongs #KuToo movement – an amalgam of “#MeToo,” and a japanese word for shoes-kutsu, and pain-kutsuu.

Nemoto responded to Kanako Otsuji, a member of the opposition of the Japanese Democratic Party, who said forcing women to wear high heels at work is “outdated.”

According to Otsuji forcing women to hear high heels at work can be considered “harassment”. But Nemoto responded, “It is an abuse of power if a hurt worker is forced (to wear high heels)”.

On the contrary, Emiko Takagai, senior vice minister for Nemoto, said in the same session that she did not believe women should be forced to wear high heels.