22-year old man, died from hit-and-run by a truck at Chiba

CHIBA – In a hit-and-run accident that killed a 22-year-old man driving a motorcycle on a street in Urayasu City, Chiba Prefecture, yesterday, police arrested a truck driver for pulling wide onto the motorcycle, killing the man, and then fleeing the scene. 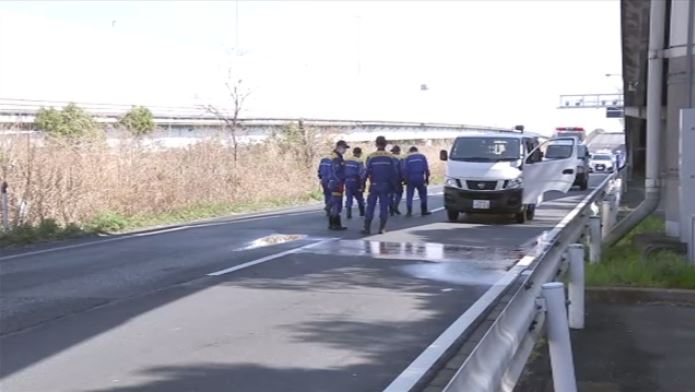 22-year old man, died from hit-and-run by a truck at Chiba

Katsuhisa Suzuki, 60, a truck driver from Yachiyo City, was arrested on suspicion of dangerous driving manslaughter and hit-and-run.

Suzuki is suspected of driving a truck on Route 357 near Tomioka, Urayasu City, shortly after 6:00 a.m. yesterday, when he broadsided a motorcycle that was trying to pass him, causing it to fall over, and then fled the scene.

Mitsushi Nemoto, 22, an office worker in Ichikawa City, who was driving a motorcycle, fell over and was run over by a dump truck in the next lane, killing him.

The site is a straight road with two lanes in each direction, approximately one kilometer from JR Shin-Urayasu Station.