64-year man arrested after forcing son to hang himself in Numazu!

SHIZUOKA – On the morning of April 16, a man was found dead at Cape Deai in Toda, Numazu City, Shizuoka Prefecture. The police arrested a 64-year old man for forcing son to hang himself. 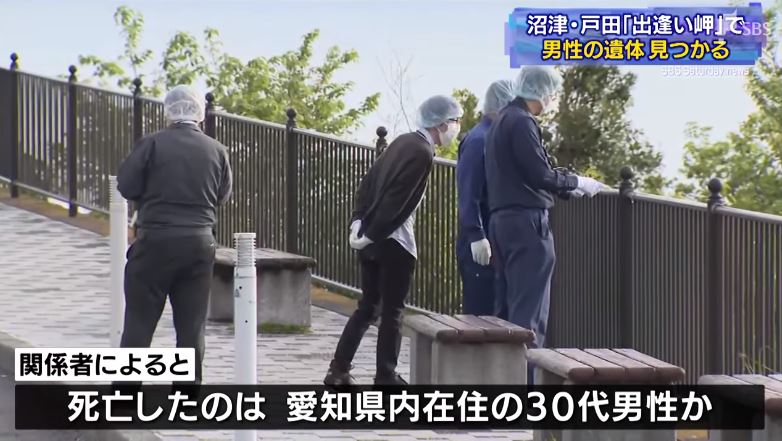 64-year man arrested after forcing son to hang himself in Numazu!

According to officials, the man’s body was found at Cape Deai in Toda, Numazu City, and by the time the emergency medical team arrived at the scene on the morning of April 16th after receiving a call from the police, the man was already dead.

The deceased is believed to be a man in his 30s living in Aichi Prefecture. When the body was found, the man’s father, who was in his 60s, was nearby and told the family that they had both tried to commit suicide by hanging themselves, but he was unable to die and his son did.

The police are carefully investigating the circumstances of the man’s death. Cape Deai is a scenic spot on a hill overlooking Suruga Bay and Toda Port, and is well known as a popular tourist attraction.