May will be hot throughout Japan “High temperature trend will intensify,” Japan Meteorological Agency forecasts.

Next month, temperatures are likely to be higher almost across the country. 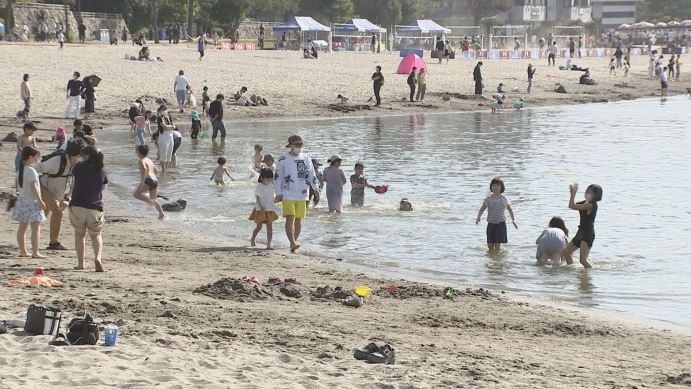 The Japan Meteorological Agency (JMA) announced today (April 19) the weather outlook for the three-month period from May to July. According to the forecast, temperatures for the next three months are expected to be higher in northern, eastern, and western Japan, and almost normal in Okinawa/Amami.

In May, in particular, we are forecasting higher temperatures almost nationwide, from northern Japan to Okinawa/Amami, compared to the outlook as of last month, due to the increasing tendency for warm air to cover the entire country.

On the other hand, precipitation for the next three months is expected to be almost normal nationwide.