CHIBA – This morning, a father in his 70s who lives in a house in Matsudo, Chiba Prefecture, stabbed his son in his 50s in the chest and other parts with an ice pick and fled. Police are investigating the father’s whereabouts as a case of attempted murder. 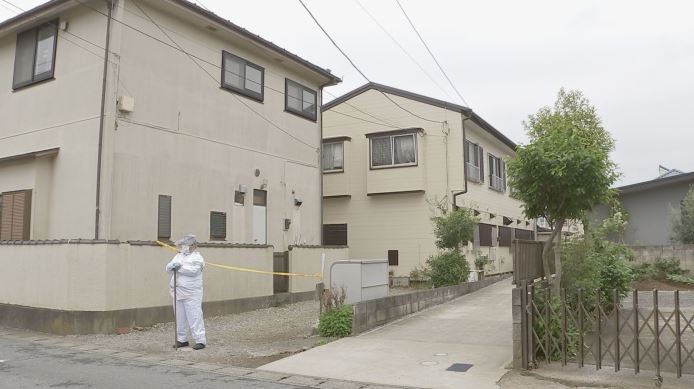 At around 6:00 a.m., a person called 119 to report that his father had cut him with a knife in a quarrel between father and son at an apartment in Matsutobidai, Matsudo City.

When emergency personnel arrived, they found that a man in his 50s who lived in one of the apartments had been stabbed multiple times in the chest and arms with an ice pick-like object, causing him to bleed. The man was taken to the hospital with minor injuries.

According to police, the father who stabbed the man is in his 70s, about 170 cm tall, wearing a black jumper and dark blue pants, and fled the house on a bicycle after the incident.

Police are investigating the father’s whereabouts as a case of attempted murder, as they believe he may have fled the scene while in possession of what appeared to be an ice pick.