Man, arrested for giving 50,000 yen to a 14-year old student and taking her to a love hotel

HOKKAIDO – Last July, a 35-year-old company employee was arrested on suspicion of engaging in a dubious act with a then 14-year-old junior high school student he met on a social networking service. 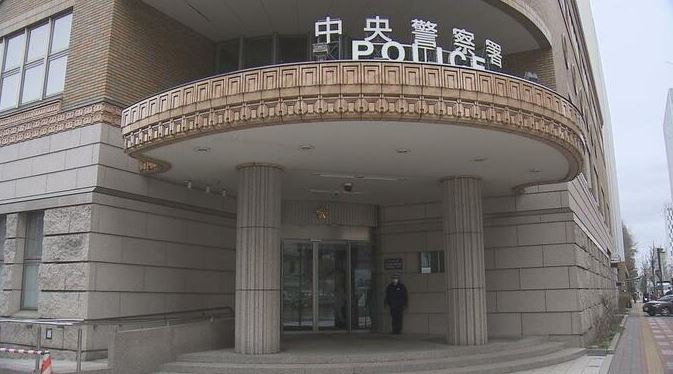 A 35-year-old company employee in Nerima Ward, Tokyo, was arrested on suspicion of child prostitution.

In July last year, a man is suspected of having engaged in a dubious act at a love hotel in Kitahiroshima City by giving 50,000 yen in cash to a then 14-year-old junior high school student in Ishikari jurisdiction whom he met on a social networking service.

The man denied the charge, stating that he did not know he was a minor and that the woman told him she was 18 years old.

According to the police, the man was living in Hokkaido at the time, and the police are investigating the details of the incident.