Man arrested on suspicion of attempted murder in Yamanashi

YAMANASHI – A 22-year-old man was urgently arrested on suspicion of attempted murder for attempting to strangle a woman to death in her parked car in Chuo City, Yamanashi Prefecture, in the early hours of the 26th. 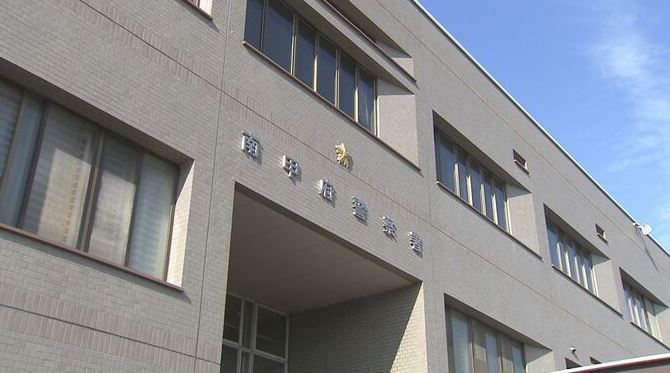 Komatsu is suspected of attempting to kill an acquaintance, a woman in her 20s, by strangling her by hand in her car parked on a street in Chuo City at around 0:05 a.m. on April 26.

Komatsu left the woman in the car and fled on foot. Then he reported himself to the police that he might have killed the woman. A police officer rushed to arrest Komatsu in an emergency.

According to the police, the female victim was still alive and is now safe. Komatsu admitted to strangling the suspect, but he denied his intention to kill the woman.