Man, arrested for touching a woman’s breasts at a commercial store, saying they just bumped into each other.

HOKKAIDO – A 25-year-old man was arrested for touching the breast of a woman in her 20s at a commercial facility in Chuo Ward, Sapporo, in the early morning of May 12. The man denies the charge. 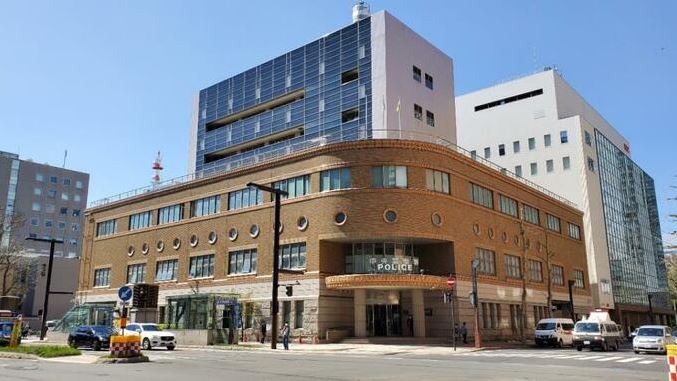 Man, arrested for touching a woman’s breasts at a commercial store, saying they just bumped into each other. (TBS News)

A 25-year-old local government employee from Toyohira-ku, Sapporo was arrested on suspicion of violating the Hokkaido Nuisance Prevention Ordinance.

The man is suspected of touching the breast of a woman in her 20s at a sales floor of a commercial facility in Chuo-ku, Sapporo, at around 0:30 a.m. on May 12.

According to the police, the man had been drinking, and the woman reported shortly after that she had been harmed, saying that the man had touched her breasts.

The man insisted at the scene that he did not do it and did not flee, but was arrested on the spot by the police officers who arrived on the scene.

He denied the charges, saying that they just accidentally bumped into each other. The police will continue to investigate the circumstances of the incident in detail and confirm the suspicions.