Old man, arrested for stealing 25 items in his bag and saying he just forgot to pay

HOKKAIDO – On the afternoon of the 23rd, a 73-year-old man was arrested for stealing 25 items of ice cream, confectionery, and clothing from a supermarket in Kita-ku, Sapporo. 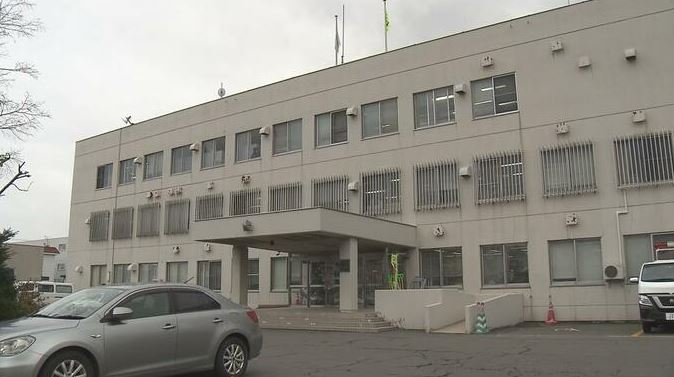 Old man, arrested for stealing 25 items in his bag and saying he just forgot to pay

The man is suspected of stealing 25 items of ice cream, confectionery, and clothing (total sales price 11,593 yen) from a supermarket in Kita 24 Nishi 9-chome, Kita-ku, Sapporo City, shortly after 4:00 p.m. on May 23.

According to the police, the clerk noticed the man putting items into his bag one after another, and when the man tried to leave the store without going through the cash register, he was caught and reported to the police.

The 73-year-old unemployed man denied the charge, saying he just forgot to pay the money and did not intend to steal.

The police are continuing to investigate the circumstances in detail and are working to corroborate the charges.