HOKKAIDO – A 55-year-old man was arrested for beating his 81-year-old mother in Kamifurano, Hokkaido, and found that the deceased mother had multiple bruises on her body. 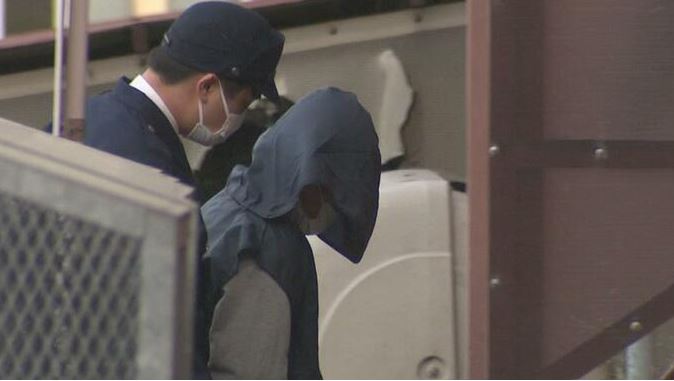 Police are investigating the possibility that the man may have routinely assaulted her.

A 55-year-old newspaper deliveryman from Kamifurano, Hideki Kanamori, was sent to the Public Prosecutor’s Office on May 26 on suspicion of inflicting injury by punching his mother, Noriko, 81, multiple times in the face and other parts of her body at her home between early and mid this month.

On the 24th, the suspect Kanamori said, “Her mother is not breathing. Her body felt cold,” and called the fire department, who confirmed Noriko’s death.

Subsequent investigation by the police revealed that Noriko had multiple bruises on her face and chest, and the police are investigating the possibility that she was assaulted on a daily basis.

The suspect told the police that he was angry because he was taking care of his mother and making a mess in her room.