Regarding a woman found dead in a river in Shibushi City, Kagoshima Prefecture, police announced on June 12 that she was identified as a woman (86) living nearby. The woman’s eldest daughter in her 60s was found dead near the scene, and the police are investigating. 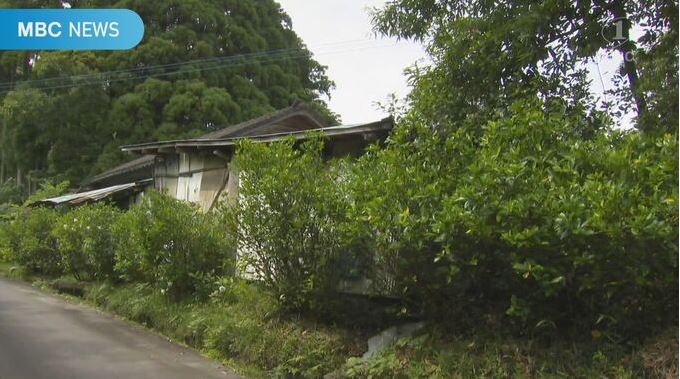 According to the Shibushi Police Station, a woman was found dead on a riverbank in the town of Shibushi, Shibushi City, on the 7th of this month. The cause of death was asphyxiation caused by pressure on the neck, and the police were in the process of confirming her identity. DNA analysis revealed that the woman was Yoshiko Haraguchi, 86, an unemployed woman who lived nearby.

On the 12th, the police announced that on the 9th of this month, two days after Haraguchi was found, her eldest daughter in her 60s, who lived with Haraguchi, was found dead approximately 140 meters downstream from the site. It is believed to be a suicide.

(Neighborhood resident) “(Haraguchi) was a kind woman, and I wonder what happened to the two of them.”

Police are investigating the possibility of a forced suicide.