Man, arrested for pretending to be a janitor to install hidden CCTV inside a woman’s restroom

SHIMANE – A male janitor was arrested for entering the women’s restroom of a welfare facility without a valid reason. 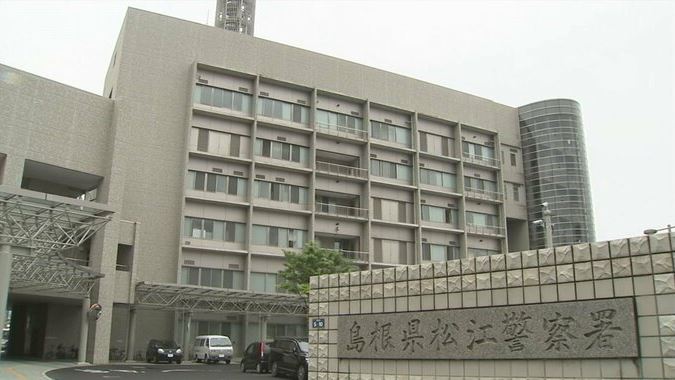 Man, arrested for pretending to be a janitor to install hidden CCTV inside a woman’s restroom (TBS News)

The male janitor, 31, from Matsue City, Shimane Prefecture, was arrested on suspicion of breaking into a building.

According to an investigation by the Matsue Police Station, a man is suspected of entering a women’s restroom at a welfare-related facility in Matsue City without a valid reason between around 9:00 a.m. and 5:00 p.m. on May 24.

The facility reported to the police that a man seemed to be acting suspiciously, and when they investigated, they found that the facility’s security camera had recorded several times a man on the floor in front of the women’s restroom following a woman into the restroom.

The man is not a janitor at the facility and has admitted to the investigation that he entered the women’s restroom to peek, and the police are investigating what he was doing in the restroom.