FUKUSHIMA – A woman, believed to be in her 70s, was struck and killed by a minicar backing up in the parking lot of a convenience store in Sukagawa, Fukushima Prefecture. 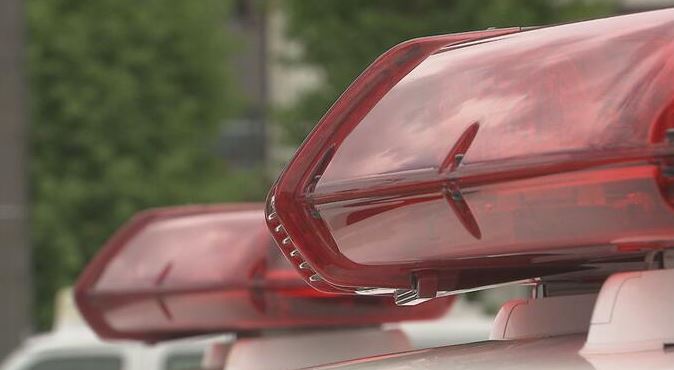 The woman hit her head hard and was rushed to the hospital, where she was pronounced dead approximately seven hours later. The woman who was driving the car stated that she did not notice the woman when the police investigated.

Police are working to identify the deceased woman.