OSAKA – The police arrested a woman on suspicion of abandoning a corpse after a baby’s body was found in a handbag placed in a parking space at a coin-operated parking lot in Nihonbashi, Chuo-ku, Osaka City last June 15. 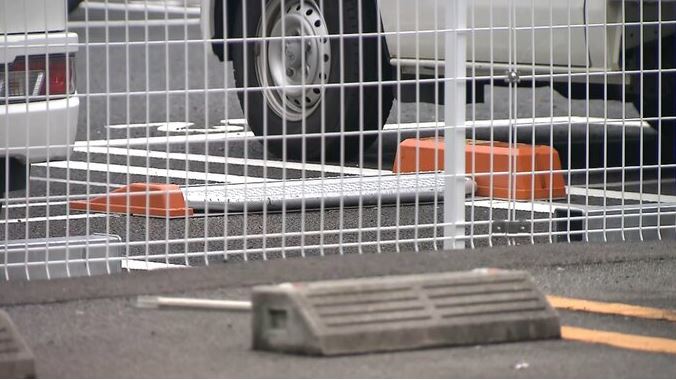 In this incident, the body of a baby girl wrapped in a plastic bag was found in a hand-held paper bag placed in a parking space at a coin parking lot in Nihonbashi, Chuo-ku, Osaka City late at night on June 15.

According to the police, the autopsy revealed that the baby was a girl about 40 cm tall, and that the cause of death could not be determined.

In addition, a subsequent investigation revealed that an eyewitness testified that a paper bag with similar characteristics was left in the same location in the early morning of June 14, approximately two days before the body was found.

The police were investigating to see if there were any other witnesses.