Fifth-grade boy, died after getting into an accident while playing with a waveboard in Shiga

SHIGA – On the evening of June 30, a fifth-grade boy came home bleeding from the neck and later died in Otsu City, Shiga Prefecture. A nearby security camera showed the boy playing alone on a “waveboard,” similar to a skateboard, and police are investigating whether he injured his neck while riding the board. 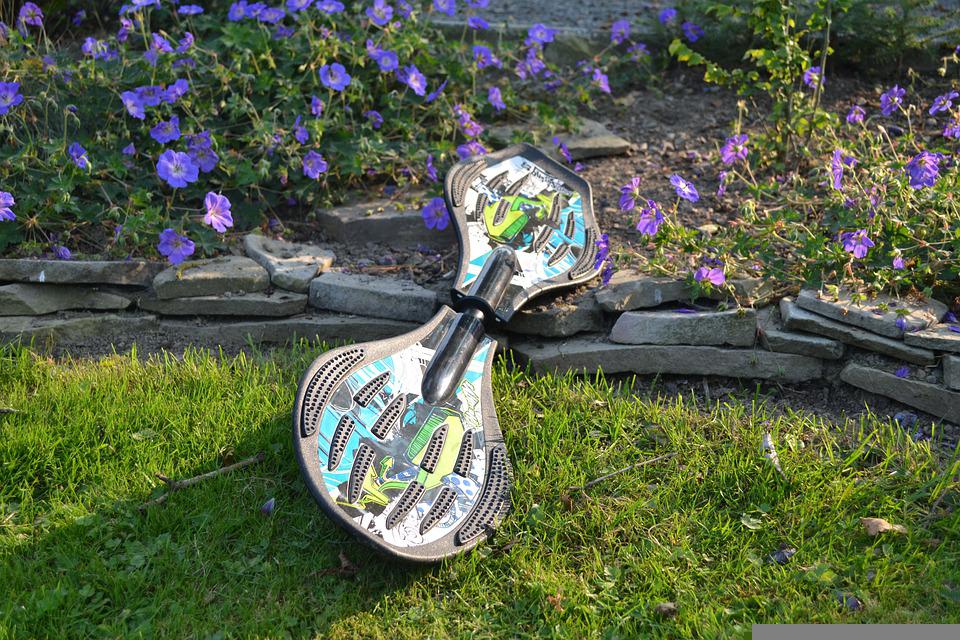 Fifth-grade boy, died after getting into an accident while playing with a waveboard in Shiga (pic from Pixabay)

Shortly after 6:00 p.m. on June 30, a family of a boy reported to the fire department that the boy had bled and collapsed at their front door in Otsu City, Shiga Prefecture. The boy, a fifth grader, came home bleeding from the neck and was rushed to the hospital where he died about 6 hours later.

According to the police, a security camera caught the boy playing alone on a skateboard-like device called a “waveboard” in a parking lot near his home.

Also, a glass light fixture in the parking lot was shattered, and there was a pool of blood and a ridden-out waveboard nearby.

Police are investigating the possibility that the boy may have been on the board and hit the light fixture.