MIYAGI – On the morning of July 7, two junior high school students were stabbed by a man with a knife while on their way to school in Sendai City. Police caught the man red-handed on suspicion of attempted murder. 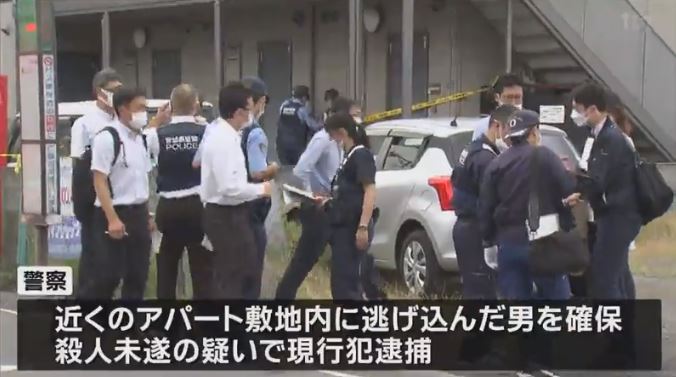 At around 8:00 a.m. on July 7, police were called to a street in Aoyama 2-chome, Taihaku-ku, Sendai City, to report that a person had been stabbed with a knife.

Two junior high school girls were stabbed by a man with a knife while on their way to school; both are conscious and being treated at a hospital.

The man, believed to be in his 30s, fled to the premises of a nearby apartment building, where police caught him red-handed at around 8:30 a.m. on suspicion of attempted murder.