EHIME – A skeletonized body was found in a river in Matsuyama City, Ehime Prefecture. Police are investigating both the incident and the accident. 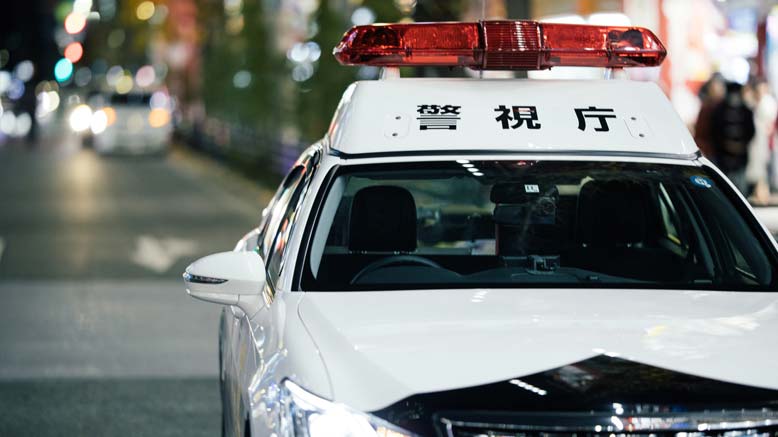 At around 3:00 p.m. on July 10, a child playing on the bank of the Ishide River in Gion-cho, Matsuyama City, Ehime Prefecture, found a human foot, and the parents nearby called the police.

According to the police, the body was found through a gap in a concrete block placed in the river and was almost completely skeletonized.

The police plan to investigate both the incident and the accident.