Suspect in Former Prime Minister Abe Shooting: “I couldn’t make a bomb that could be pinpointed, so I made a gun.”

A man arrested in the shooting of former Prime Minister Abe was found to have made a statement to the effect that he made the gun because he could not make a bomb that could be pinpointed. 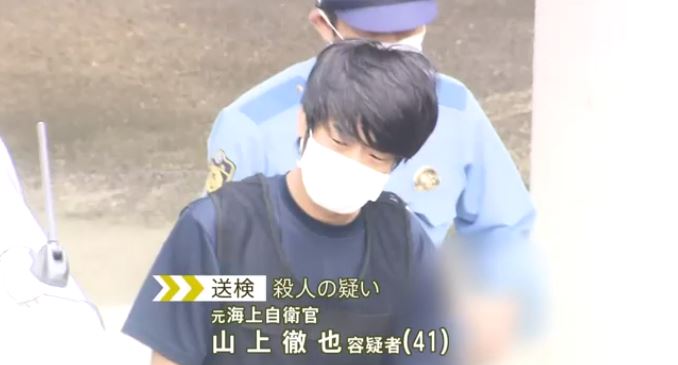 Suspect in Former Prime Minister Abe Shooting: “I couldn’t make a bomb that could be pinpointed, so I made a gun.” (TBS News)

The police are investigating Tetsuya Yamagami, 41, a former Marine Self-Defense Force officer, on suspicion of murder in the fatal shooting of former Prime Minister Abe while he was on a campaign tour in Nara City on the 8th of this month.

In subsequent interviews with investigators, it was newly learned that the suspect, Yamagami, stated that he wanted to make a bomb, but was unable to create a bomb that could be pinpointed, so he made a gun, and that he did not want to involve unrelated civilians.

He stated that he started making the gun around last spring and completed it around this spring. The police are investigating the details of the crime.