TOKYO – In the fatal stabbing of a 34-year-old man with a knife on a street near Akihabara Station in Tokyo, the Tokyo Metropolitan Police Department has arrested a man who knew the victim, who surrendered to the police station immediately after the crime. 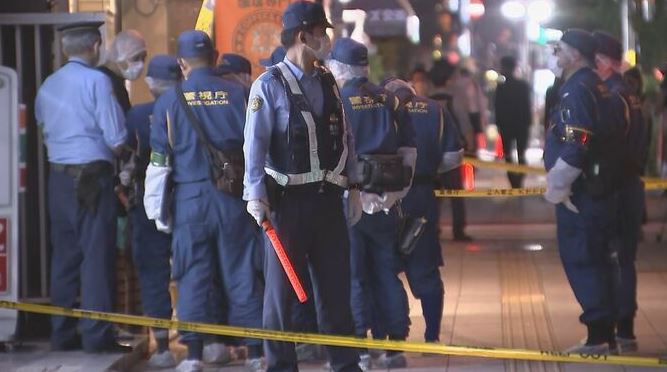 The suspect, Fumitoshi Sasaki, 35, of Sagamihara City, Kanagawa Prefecture, whose occupation is unknown, was arrested on suspicion of murder after he allegedly stabbed Kenji Yamanaka, 34, an acquaintance and unemployed man, in the stomach with a knife on a street near Akihabara Station in Chiyoda Ward, Tokyo, at around 6:40 p.m. yesterday.

According to the Metropolitan Police Department, Sasaki was at the coffee shop with Yamanaka and another male acquaintance just before the incident, but after leaving the store, they got into some trouble and committed the crime.

The suspect turned himself in to the police station immediately after the crime and admitted the crime, saying “I stabbed him with a kitchen knife in a moment of desperation.