The Ministry of Health, Labor and Welfare (MHLW) announced that the first case of “monkeypox,” which has been reported one after another mainly in Europe and the United States, has been confirmed in Japan. 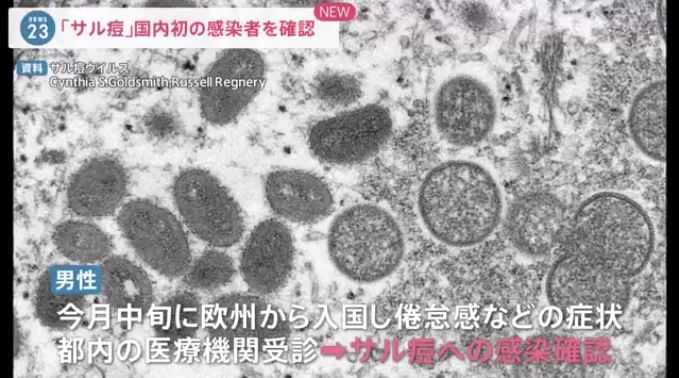 According to the Ministry of Health, Labor and Welfare, a man in his 30s in Tokyo was confirmed to be infected with monkeypox. The man entered Japan from Europe in the middle of this month and had symptoms such as fatigue, so he visited a medical institution in Tokyo, where his infection with monkeypox was confirmed.

The man has been visiting Europe since late last month and has had contact with a person diagnosed with monkeypox at his destination. This is the first confirmed case of monkeypox in Japan.