3-month old Baby, suffered head fracture and lung contusion from collision after not having to sit in a baby seat.

HOKKAIDO – On the afternoon of the 26th, two minicars collided at an intersection in Hakodate, Hokkaido. Initially, four people in one car were thought to be slightly injured, but it was later determined that a 3-month-old baby suffered serious injuries, including a head fracture. It was also found that the baby was not in a car seat, but was being held by its mother. 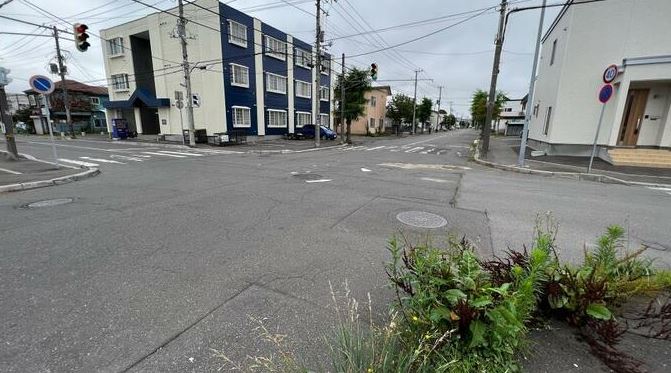 3-month old Baby, suffered head fracture and lung contusion from collision after not having to sit in a baby seat. (HBC)

The accident occurred at a traffic light intersection in Matsukawa-cho, Hakodate.

The 21-year-old sister and her 2-year-old and 3-month-old baby boy were passengers in the college student’s car, and the four were initially thought to have minor injuries, but it was later discovered that the 3-month-old boy suffered a fractured skull and severe lung contusions. The 71-year-old man and his wife were uninjured.

The police are investigating the cause of the accident in detail, including the traffic signal conditions at the time, and are urging the driver to strictly observe the Road Traffic Law, which requires that infants must always be placed in a child seat, even when riding in someone else’s car.