TOKYO – Police in Tokyo on Saturday arrested a 36-year-old unemployed man on suspicion of killing his 75-year-old ailing mother at their home in Edogawa Ward on Friday. 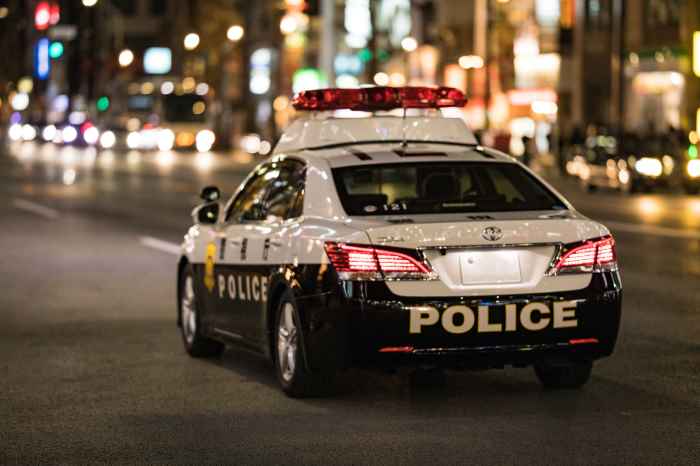 According to police, Masayuki Mogami has admitted to killing his mother, Kazuko Mogami, who was found by her eldest daughter at around 5:30 p.m. on Friday, Kyodo News reported. She was lying on a futon and had been strangled to death with a towel, police said.

Mogami lived in the residence with her husband, son and daughter. Her husband and daughter were not home that afternoon. The daughter told police she received a text message from her brother in which he said he had killed their mother.

Mogami was arrested at around 2 p.m. on Saturday afternoon at Higashi-Ojima Station in Tokyo.

The victim has suffered a debilitating disease for several years. Mogami was quoted by police as saying he was worn out from looking after his mother, as his sister worked during the day.