Vietnamese national, arrested for chasing three children with knife at hand in Hokkaido

HOKKAIDO – In late October, a 23-year-old Vietnamese national was arrested for chasing three boys, ages 5-9, with a kitchen knife at a house in Sarufutsu Village in northern Hokkaido. 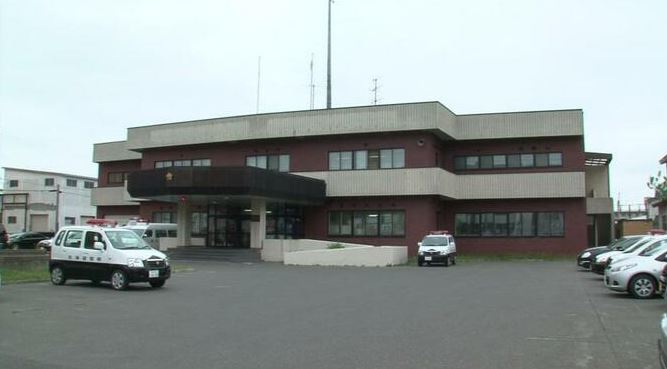 The man is suspected of chasing a 9-year-old, an 8-year-old, and a 5-year-old boy with a kitchen knife around 3:00 p.m. on October 23 at a house where they were staying.

According to the police, the three boys are the children of a dairy farmer who had accepted the man as a technical intern. The man was napping in his room when he became angry at being disturbed, while the suspect is chasing the children.

On the 5th of November, the three boys’ relatives consulted the police, and as a result of the investigation, the charges were solidified, leading to the man’s arrest on the afternoon yesterday.

Upon questioning, the trainee, a Vietnamese national, said, “They were noisy, so I threatened them with a knife, but I didn’t chase them.”

The police are continuing to investigate the circumstances in detail and are working to corroborate the suspicions.