TOKYO – A 35-year-old man has been arrested for pressing his smartphone against the lower half of an elementary school girl’s body in a park in Adachi Ward, Tokyo. The man’s smartphone had a video taken at the time of the crime. 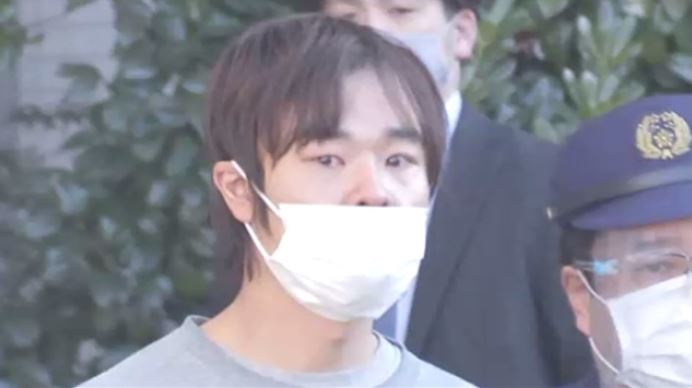 Kiyotaka Seki, 35, a self-proclaimed part-time worker in Adachi Ward, was arrested on suspicion of indecent assault after he allegedly pushed his smartphone against the lower half of an elementary school girl sitting on a bench in a park in Adachi Ward just after 4:00 p.m. on the 2nd of this month.

According to the Metropolitan Police Department, Seki found the girl at a large commercial facility near the park, followed her on a bicycle, and then committed the crime.

The suspect’s smartphone contained a video of the crime, but he denied the allegations, saying, “I took the video, but I did not touch the girl.