A company employee was arrested for indecent assault on an unacquainted woman.

TOKYO – A 29-year-old company employee was arrested by the Tokyo Metropolitan Police Department for touching the breasts of a woman in her 30s on her way home from an apartment in Chuo Ward, Tokyo. 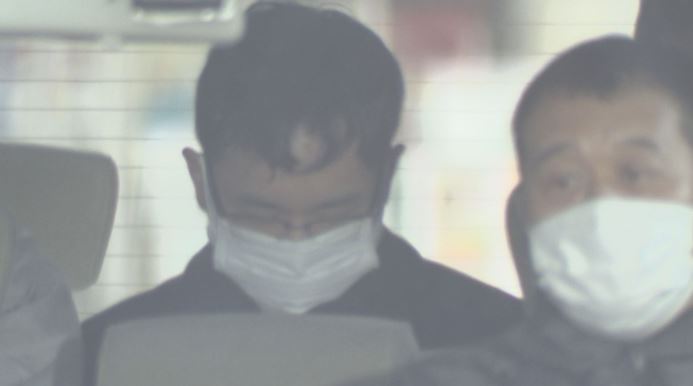 A company employee was arrested for indecent assault on an unacquainted woman. (TBS News)

The suspect, Shota Honma, 29, an employee of a welfare-related company, was arrested on suspicion of indecent assault. He is suspected of hugging a woman in her 30s, an office worker, from behind and silently touching her breasts as she was checking her mailbox at the entrance of her apartment in Chuo-ku in the early hours of January 25 this year.

According to the Tokyo Metropolitan Police Department, the two had never met, and the suspect was on his way home on his bicycle when he saw the victim walking on the street and chased after her, then committed the crime.

A woman called 110, and an investigation using security cameras led to the arrest of the suspect.