A person takes a cash card from an acquaintance’s house, returns it, and withdraws 1.9 million yen.

TOKYO – An unemployed woman was arrested for breaking into the home of a male acquaintance in Adachi Ward, Tokyo, and stealing his duplicate key. Using the duplicate key, the woman repeatedly took out his cash card and withdrew cash. 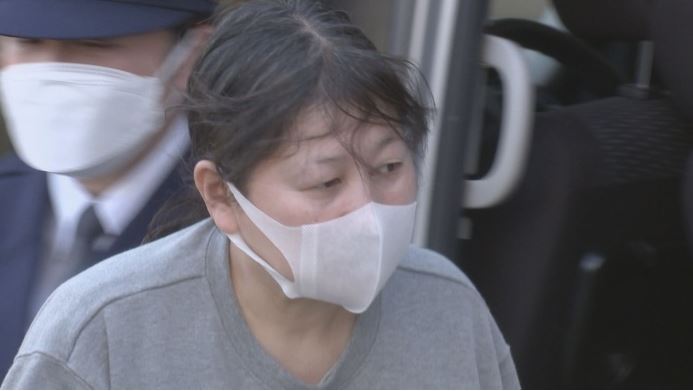 A person takes a cash card from an acquaintance’s house, returns it, and withdraws 1.9 million yen. (TBS News)

Takako Ichimura, 56, an unemployed woman from Adachi-ku, was arrested on suspicion of theft, etc. She is suspected of breaking into the house of a 77-year-old male acquaintance near his home and stealing his duplicate key around last April.

According to the Metropolitan Police Department, Ichimura repeatedly used a stolen duplicate key to break into the house, and each time she took the man’s cash card and withdrew cash.

There was a note in the room with the PIN number, and the suspect Ichimura returned the card to its original location each time she committed the crime so that the man would not notice it.

It is believed that she withdrew a total of approximately 1.9 million yen about 70 times over a year and a half from July of last year.

During questioning, she admitted to the charges, saying that she couldn’t continue doing it because she didn’t feel like stealing anymore, thinking she had to pay for her sin.