Caregiver guy, arrested for showing his lower body to a female on a street in Tokyo

TOKYO – A man, an employee of a nursing home, was arrested for exposing his lower body to a female university student on a downtown street in Tokyo. 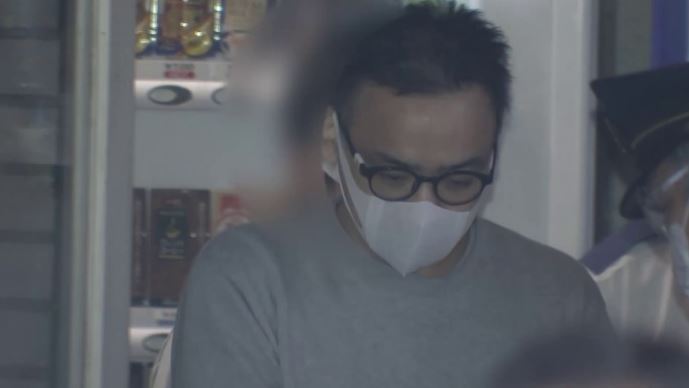 Caregiver guy, arrested for showing his lower body to a female on a street in Tokyo (TBS News)

Junjiro Ishizaki, 47, an employee of a special nursing home for the elderly, is suspected of exposing his lower body to a 22-year-old female university student on a downtown street near JR Kameari Station in Tokyo, just before 7 a.m. yesterday.

According to investigators, last month there was a series of complaints about a man exposing his lower body to female students on a school street near the site, and when police officers were on the lookout, they caught the suspect in the act when he pulled down his pants as he passed by a female college student.

During interrogation, he said, “I started because I was stressed. He stated that he “felt elated” and “did it about 30 times,” and the Metropolitan Police Department is investigating additional charges.