Peruvian leader of an illegal recruitment for Vietnamese trainees, arrested!

TOKYO – The president of a Peruvian staffing agency and others were arrested by the Tokyo Metropolitan Police Department for illegally allowing a Vietnamese technical intern to work at an auto parts manufacturing plant. 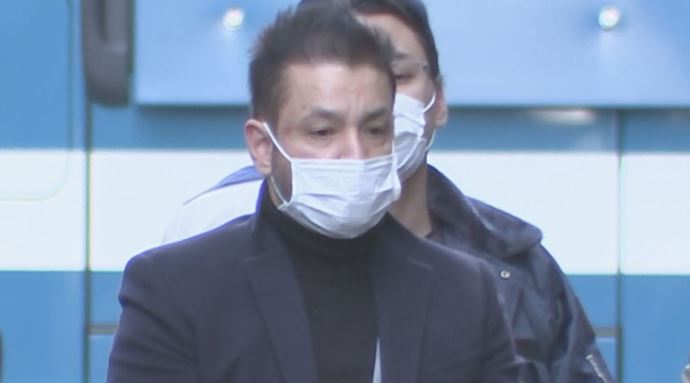 The three suspects arrested on suspicion of violating the Immigration Control and Refugee Recognition Act and other laws include Quintanilla Hiroshima Akira Axel, 38, a Peruvian national and president of a staffing agency in Isesaki City, Gunma Prefecture, and Higa Selina Elizabet, 41, an Argentine national and board member.

The suspects are suspected of sending a Vietnamese male technical intern trainee in his 20s to an auto parts manufacturing plant in Tokyo for approximately two years starting in 2019 to illegally work as a painter without a work qualification.

Quintanilla and the other suspects deny the charges.

According to the Tokyo Metropolitan Police Department, the suspects are believed to have illegally dispatched foreign workers to other companies as well, and sold approximately 1.37 billion yen.