Why are there so many foreigners in Minokamo City and Kani City? Bringing in Families and Settling Down 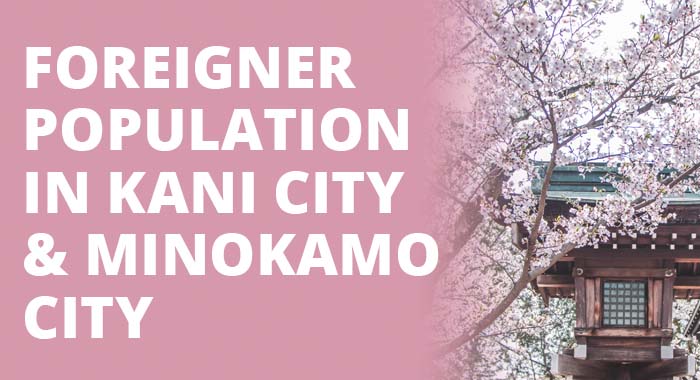 A. Foreign residents have been living together for a long time and their livelihood is stable.

The foreigners living in both cities are mainly Brazilians and Filipinos. In the case of Minokamo City, the percentage of foreign residents has steadily increased since 1989. At that time, Sony Minokamo and related factories in the city employed many Brazilians, and later the number of Filipino workers also increased. After the Lehman Shock, the percentage began to decline, but it has not decreased since the withdrawal of Sony in 2001, and in fact has increased.

Kani City has one of the largest industrial parks in the prefecture and many manufacturing companies in the city and surrounding areas, which has created a lot of employment. Another factor is that there were many apartments in the city that were rented out by temporary employment agencies at a time when it was difficult to get individual foreigners to rent apartments.

The two cities share some common characteristics. Both cities have established a more stable foundation for living than other cities and towns, such as the education system for foreign children that has been developed over many years of coexistence, and many stores run by foreigners that sell groceries and haircuts.

Disaster prevention radios in both cities are available in four languages: Japanese, Portuguese, Tagalog, and English, and this kind of support also contributes to the “ease of living”.

Recently, there have been many cases of people who used to live alone bringing their families to settle down. In Minokamo, there are not many companies that employ foreigners on a large scale, but many of them are employed by companies and factories in Kani City.